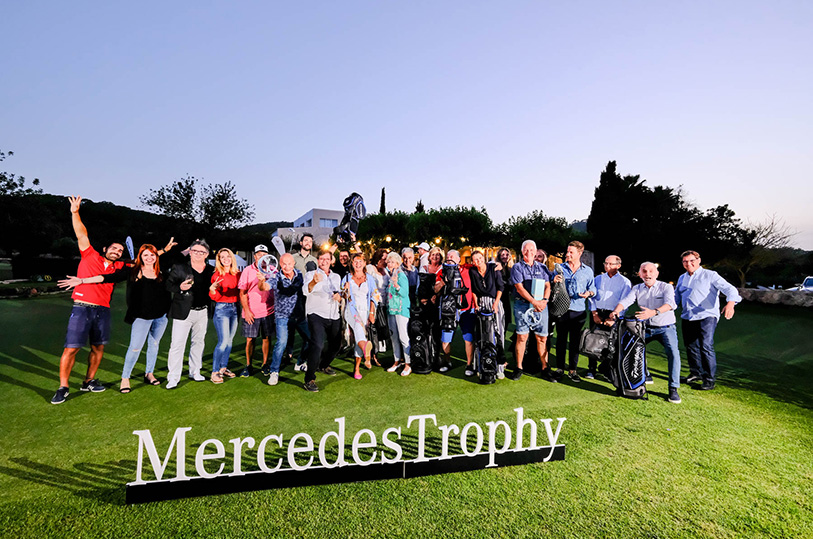 On Saturday, June 8th, the II Tournament of the 2019 Mercedes Trophy Circuit was held in Ibiza at the Ibiza Golf facilities.

On Saturday, June 8th, the II Tournament of the 2019 Mercedes Trophy Circuit was held in Ibiza at the Ibiza Golf facilities. For the second year in a row, this important amateur golf circuit arrived on the island of Ibiza, which every year has a participation of more than 57,000 golfers in different parts of the world, and this year has beaten records in Ibiza with more than 75 registered golfers. 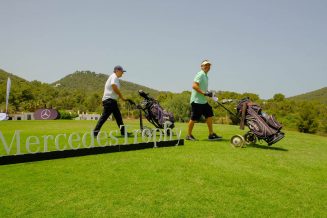 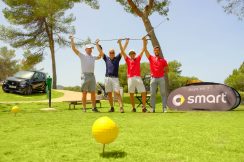 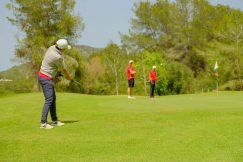 At 13.30 in the afternoon and after the sound of the starter gun, this magnificent tournament began in which all the players started to play from their tees.

At the end of the 18-hole golf course “Golf de Ibiza”, a welcome cocktail and dinner were held together with the award ceremony and trophies for the qualifiers of this second Mercedes Trophy Circuit Terrenauto tournament, organized by Mercedes-Benz, and with the national final at the Real Golf La Manga Club, Murcia; July 5 to 8. 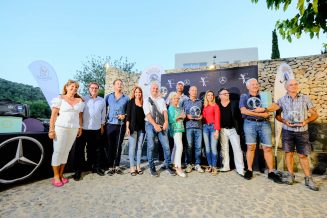 Hans Van Staveren (41 points) in the first category and Ricardo Pizarro (44 points) in the second category, were the winners of the II Terrenauto Tournament taking into account the handicap classifications. The award for the longest female drive went to Edi Albinus, the Scratch winner with 82 shots and the longest male drive award was taken by Tom Gray, the closest ball prize for Jordi Carreño and the prize for the best-ranked lady was for Regina Rosenkranz. In addition, there was a prize draw among all participants. After the awards ceremony, several live music and dance performances took place.
From Golf Ibiza we want to thank the Terrrenauto team and Mercedes-Benz for holding this great tournament in Ibiza.