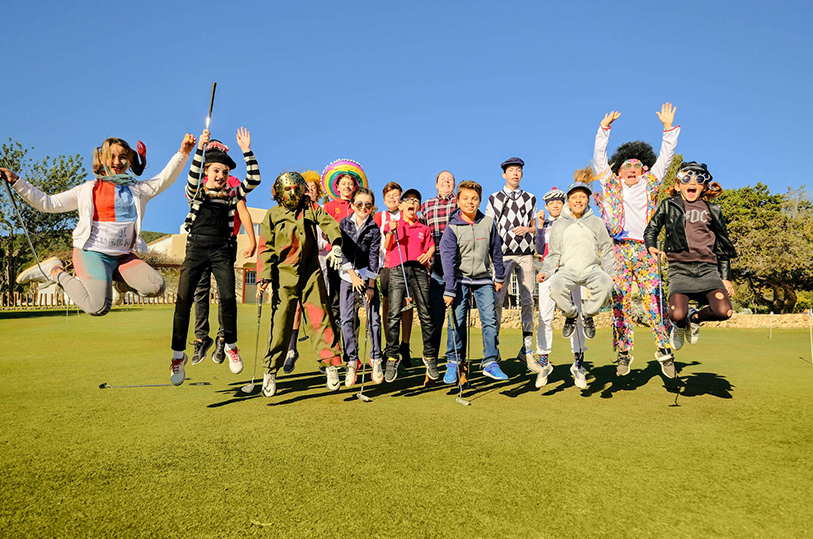 On Sunday, 17th of April, we celebrated the III Carnival Kids 2019 Tournament at Golf Ibiza. Our little golfers from the Children’s Academy took the golf course of “Roca Llisa” to play the 9 holes, with their original Carnival costumes!

On Sunday, 17th of April, we celebrated the III Carnival Kids 2019 Tournament at Golf Ibiza. Our little golfers from the Children’s Academy took to the golf course of “Roca Llisa” to play the 9 holes, with their original Carnival costumes! 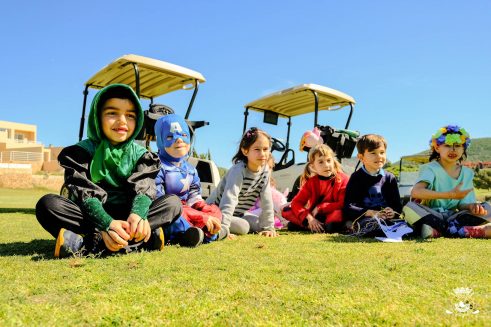 At the beginning of the tournament the shotgun start was shouted: get, set, go!, the III Kids Carnival Tournament begins now! The first group of children began their round. The kids went out to the 9-hole course in groups of 3 to 4. Fun, friendship and sportsmanship reigned on this day, in which the children enjoyed the golf course more than ever playing in this fun annual tournament. Each and every one of the kids of the Children’s Academy showed off their incredible advances in golf and at the same time, they wore their costumes, participating in this great Carnival tournament, where this time the first and second best costume was awarded.

Congratulations to all those who have made this unforgettable tournament possible, especially David Álvarez, director of the Children’s Academy, the Ronald McDonald® Children’s Foundation, the parents and our small participants who accompanied us on this fun day, letting us enjoy their game.

Congratulations to the winners!