Golf and its Modalities 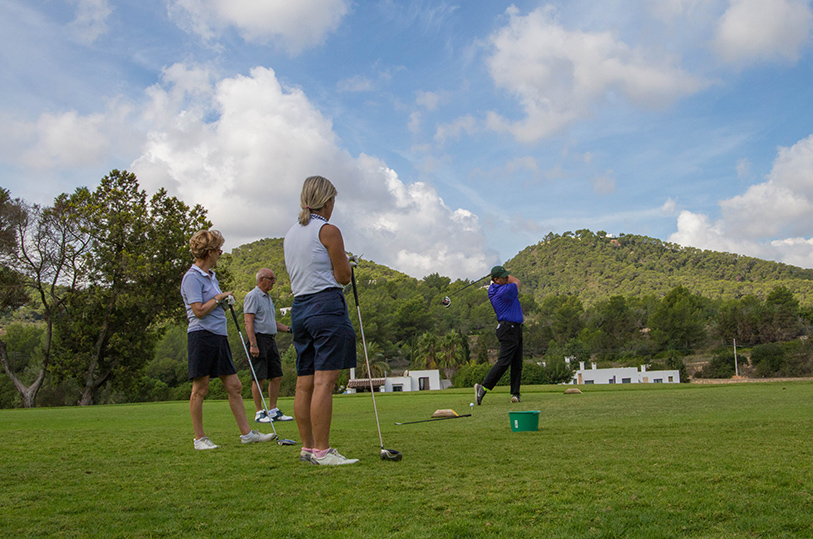 Golf and its Modalities

In golf there are several different types of game, and previously we have talked about the Stableford or points system which is what is most often used in golf clubs […]

In golf there are several different types of game, and previously we have talked about the Stableford or points system which is what is most often used in golf clubs for being the most agile modality for everyone; because if we do not play the hole well, we can remove the ball and continue at the next hole. Now we will introduce the currently most used game modes.

Apart from the Stableford modality, we can also play individually under other modalities:
1.Stroke play. This type of game can be played by strokes without handicap and by strokes with handicap. The handicap is the valuation of our game and what determines our level when we play official tournaments. All beginners start with a 36 handicap. This handicap is subtracted from the number of strokes we have made.

2.Match play. This is one of the modalities that is normally used in professional competitions. You play against each other for each hole. The winner of each hole is the player who has finished it in fewer strokes than his opponent and it is not necessary to put the ball in the hole. The score is kept accumulating the holes won and subtracting the ones lost and it is usually said that a player is so many up or so many down. The match ends when a competitor has more holes won than the holes left to finish the round.

In golf competitions, different types of game are also used for pairs and teams:

1.Foursome. This is a game for pairs in which you play with a single ball and take turns with each stroke. It is a not a very frequent format at the amateur level, but very famous for being one of the modalities of the Ryder Cup.

2.Greensome. It is widely used in club competitions. The formula of the game is for pairs in which the two tee-off strokes are made, the best one is chosen and from there, we play until finishing the hole taking turns with each stroke.

3. Greensome-Champman. In this modality, we play the two tee-offs, we each make the second stroke on our partner’s ball and from the third stroke, we choose a ball and play until finishing the hole taking turns with each stroke.

4.Fourball. In this game, the best result of the pair is chosen from each hole. It is a very widespread format and used in famous competitions such as the Ryder Cup.

5.Canada cup. Competition mode for pairs in which each player from each pair plays with their own ball, the result being of the pair for each hole; the sum of the results of each player forming the pair.

6.Texas Scramble. This is the most fun way to play with more people, because we will choose the best stroke of the players and from that position everyone will play their next stroke, once again we will choose the best one, and so on for all the holes. The peculiarity of Texas Scramble compared to the traditional scramble, is that for each player there must be chosen a minimum number of strokes from the tee. In the this way we avoid the use of all or almost all the strokes from the tee of a single player, making the competition more balanced and transferring to all team members the responsibility of contributing at least four good strokes.

I hope that this information has been useful and has imparted a lot of the game possibilities that exist at the time of competing in golf. For any questions about the modalities, come to Golf Ibiza, any of our golf professionals will resolve your doubts and remember there is always the “Book of Golf Rules” available at reception.

Good luck with your competition!