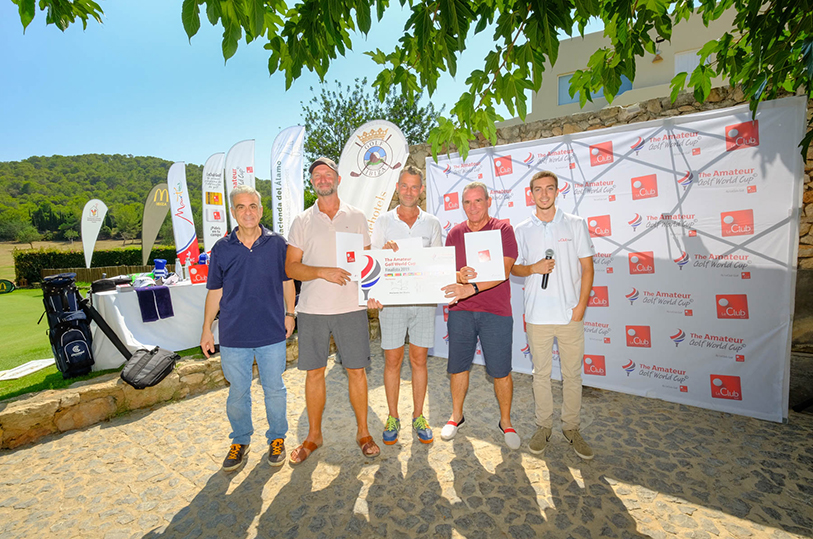 At 09.00 in the morning and following the sound of the shotgun, 46 players took to the course of 18 holes of Golf Ibiza to play and compete in the first tournament held in Ibiza of this impressive circuit.

At the end of the challenging tour, a welcome cocktail was held at the Hoyo19 restaurant, along with the awards ceremony for the tournament classified players.

Congratulations to the four classified in the first and second categories for their places to take part in the National Circuit Final, which will be celebrated at Hacienda del Álamo, Murcia, something that is a great opportunity and a direct access pass to the International Final to be held from June 10 to 16 of 2020 in Mauritius.

Special thanks to Le Club Golf España and all the people who have made possible the celebration of this great amateur circuit in Golf Ibiza.